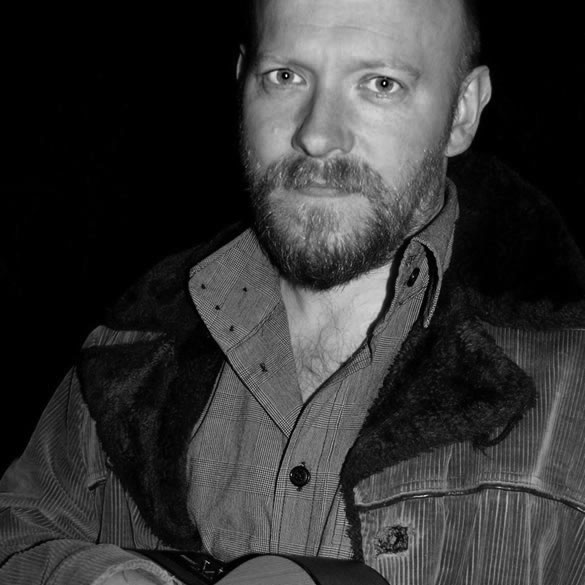 Upon the release of his critically acclaimed first and, so far, only album ‘Resonance’ in 2007 (www.nicksaunders.net), Nick took a break from his already low-key music career after becoming sidetracked by numerous other creative projects. Finally, after a 12 year hiatus, Nick has begun the process of assembling the follow up album (working title: ‘Oh My!”) which should see the light of day some time in 2020.

Tickets sold in accordance to our Terms and Conditions

Bring Your Own drinks and refreshments

All ages (under 14s accompanied by parent / guardian)

THIS WILL BE A SEATED SHOW

*** Please note you will be emailed your ticket numbers (the email will be sent to the email address registered with PayPal) and your ticket/s will be held on the door for collection on the night of the show. ***

Keep up to date on Three Sticks Productions news and future shows. Enter your e-mail and subscribe to our newsletter.

Success! Your message has been sent to us.
Error! Please click on the reCaptcha box.